As my time in Latvia comes to an end, with just a few weeks remaining, I think about all of the differences I have experienced in culture and in nature. For example, the nature in Latvia is still really wild. Like last week, when I went to visit Riga by train. During this train ride I was just glaring out of the window, when suddenly out of nowhere, a small group of deer jumped out of the woods and were running alongside the train (a side note to make is that the trains in Latvia aren’t going as fast as the Dutch ones) to then disappear back into the woods at the same speed as they appeared. I was not the only one to notice it because the whole coupé was watching it, so I’m guessing it was not an everyday occurrence. But for me this is kind of the idea of wild nature and you don’t really see that in the Netherlands. And it’s great to see such things, but it’s not only nice to see, or a pretty sight for most of the people in Latvia, it’s also part of their culture and tradition. In my last blog I spoke about the Konik horses and their endurance, but in a sense it also symbolizes the Latvian people.

The Latvian people are a tough bunch, with grim facial expressions and a bearish look. But they're also an isolated people, kind of keeping to themselves, not really bothering anyone. That’s not to say that they are unfriendly, far from it. I met some wonderful and friendly people. But when you find out more about the background of Latvians, you learn how they always end up with the short end of the stick. For example, I was in Latvia when there was the celebration of 70 years of freedom from the Nazis. Where most people in the world we’re celebrating (especially the Russian people here), the Latvian people were not. For them it was a painful reminder of the Soviet Union. It shows what most of the people had to cope with in those years and you can also see it, just looking at the buildings in most of the cities. 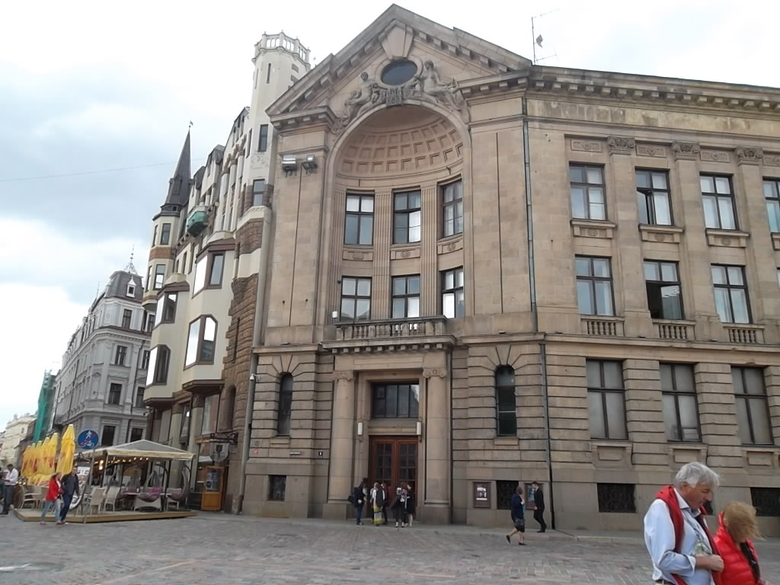 But besides all that dreary stuff, I had a great time in Latvia. Therefore, I want to give a big shout out to Einars Nordmanis, who was really hospitable and was available whenever I needed something or help with something. He also taught me a lot about Latvian culture in general. And I will probably visit Latvia again some day in the future. 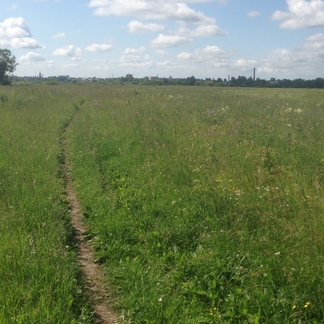 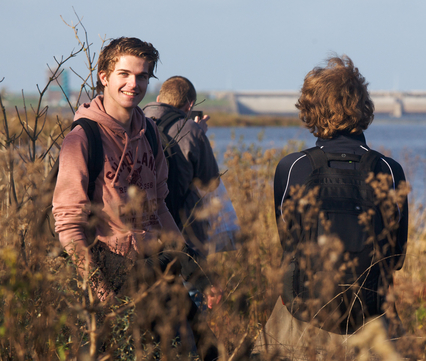 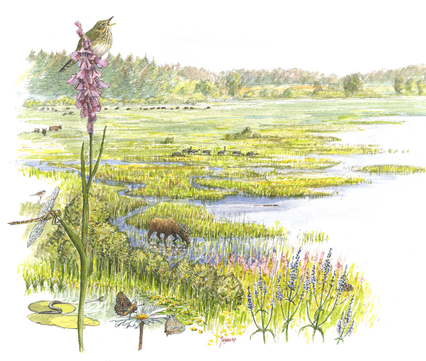 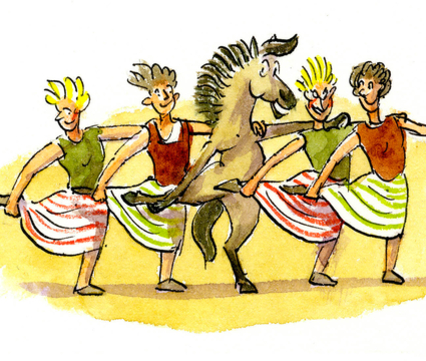