In 2015 Ark Nature was contacted by representatives of a new nature development initiative in Ukraine. A fieldtrip to the Netherlands by the Ukrainian staff, and a counter visit later that year to Ukraine, paved the way to close collaboration in an innovative rewilding project.

In 2016, with help from ARK, the newly established Beremytske Biodiversity Foundation (BBF) transported eight Konik horses from previous ARK projects in Latvia to the new Beremytske nature park in Ukraine. In 2017 another small group of horses was introduced here. At present there are about 20 Koniks in the park, which spans 400 hectares of forest-grassland dominated by pine tree, black alder, oak, and sedge. In addition to the Konik horses, the area provides habitat for roe deer, red deer, hares, wild boar and migrating moose. 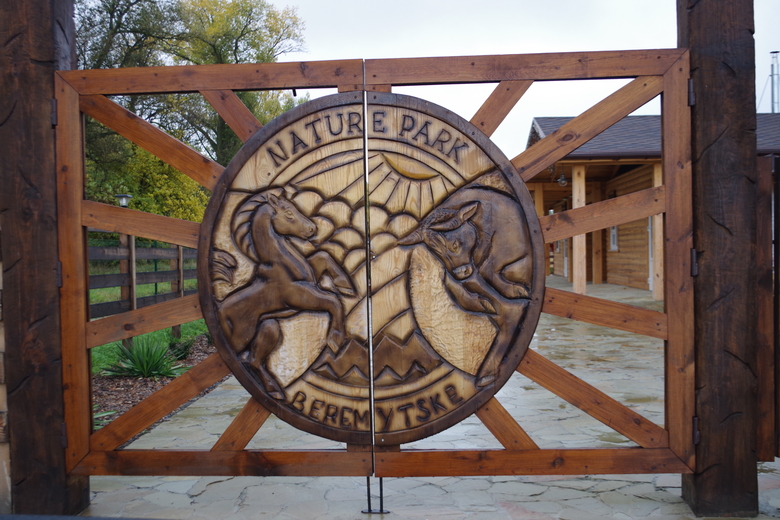 The aim of the Beremytske rewilding project is to reintroduce wild nature to an area consisting of abandoned farmland and former production forest. For Ukraine this rewilding project is pioneering, in particular because it takes place on private property, bought and leased by BBF. Starting small, the project scope expanded after BBF staff participated in the 2016 ARK-Rewilding Europe training course and learned more about natural grazing. At present BBF plans to further extend the park. ARK advises and trains local staff and collaborates in the rewilding of the nature area.