Putting grazing on the European map

It is well known that grazing by large native herbivores creates biodiversity-rich habitats. However, the benefits of natural grazing have never been properly mapped out or taken into account in the European policy and subsidy system.

The aim of the European Commission-funded GrazeLIFE project, which kicked off at the beginning of 2019 and will run through until the end of 2021, is to map the effectiveness and costs of grazing in eight different European regions (encompassing 11 European countries). This will then enable the most effective models to be better supported by EU policies and legislation going forwards. 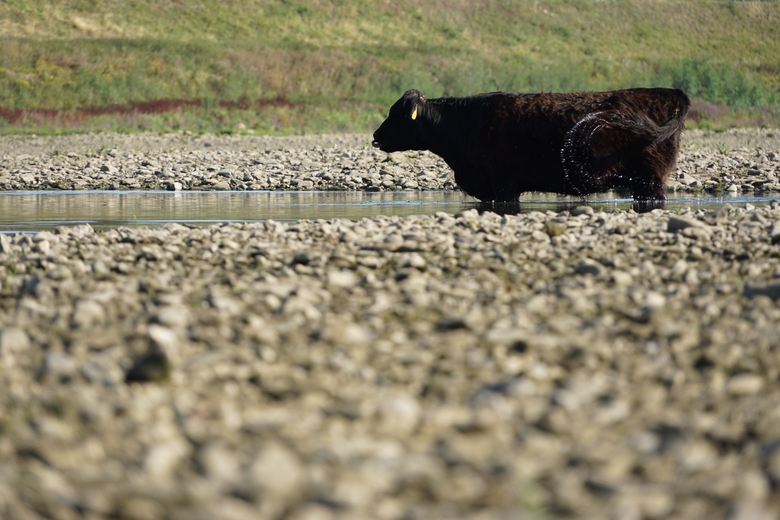 Under the framework of the project, ARK Nature – together with project partners such as Rewilding Europe, the Baltic Environmental Forum Lithuania and the Universities of Coruna (Spain), Leipzig (Germany) and Wageningen (the Netherlands) – is working to improve opportunities for natural grazing in European nature reserves.

These opportunities are being realised by comparing different forms of land management, such as intensive grazing, mowing and extensive grazing with natural herds, in project areas across the eight regions involved. The effects of these forms of management on food production, carbon storage, combatting forest fires and biodiversity are also being investigated, with interviews conducted to determine which financing options relevant land managers are using.

Natural grazing involves wild or semi-wild animals that require minimal or no human management. Such animals not only include cattle and horses, but also other large grazers such as bison and red deer. Through their grazing, such herbivores help to create a varied landscape of flowery grasslands, scrubland and wooded areas where myriad plant and animal species can flourish.

Herds of wild herbivores with an equal sex ratio and natural age structure, which stay in an area for a long time, appear to know that area better and distribute themselves far more widely than herds of domesticated herbivores. Because of their superior ability to navigate the local terrain, these animals visit more inaccessible areas where their grazing can prevent the growth of forests. Less vegetation means better drainage, facilitating the flow of rivers and thereby enhancing flood protection – wild grazers help us to keep our feet dry in times of heavy rainfall! 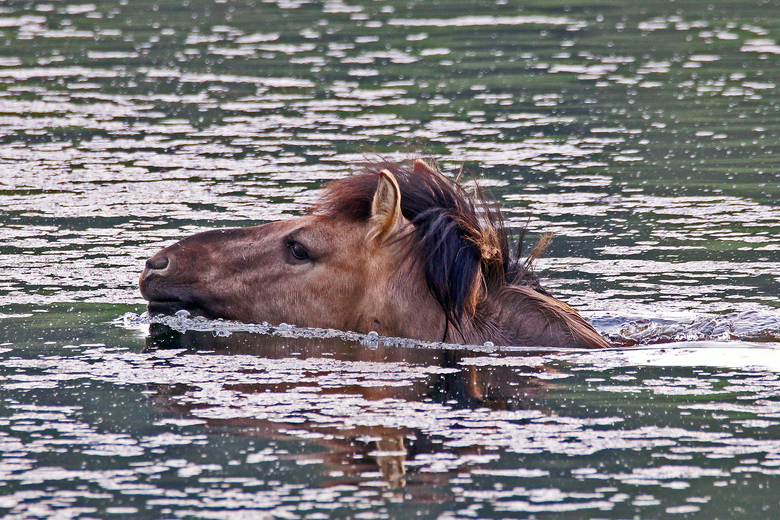 In the Netherlands, ARK Nature’s area of responsibility, the GrazeLIFE project is focusing on the Meuse Valley, which runs along the Belgian-Dutch border. Here dyke removal and the extraction of more than 50 million tons gravel has allowed the River Meuse to reshape itself, enhancing wild nature and providing a wide range of other benefits, with land managers and farmers working in close partnership.

ARK Nature is studying, in particular, the cross-border movements of konik horses in the valley, with a view to facilitating the freer movement of animals.

It is typically the case, for example, that a konik stallion crossing a border river in search of another herd has to be brought back due to international regulations. In the Grensmaas region of the River Meuse in the southern Dutch province of Limburg, however, a pragmatic solution to this problem has been identified – border-crossing horses that become lead stallions in new herds are allowed to stay. Such a solution could potentially be applied in other European border areas and go some way to giving semi-natural grazers the status of truly wild animals. 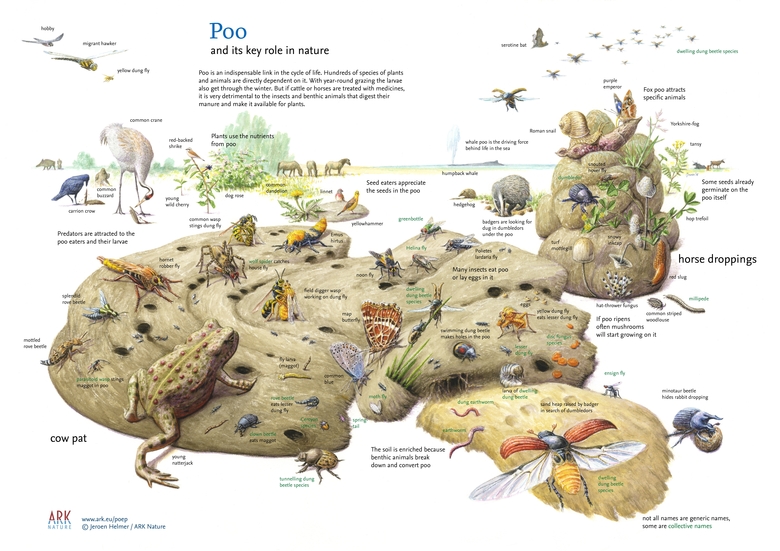 Poo and its key role in nature

The power of living manure

Under the terms of the GrazeLIFE project ARK Nature will also detail the ecological value of clean manure more explicitly. The manure of herbivores that live freely in nature supports fungi, worms, snails and especally insects (which are particularly in decline at the moment). This, in turn, benefits animals such as birds and badgers. Moreover, manure that is further digested by small animals ensures a healthy soil life, a good soil structure, and better availability of nutrients for plants.

In contrast with this, the use of medicines as worming agents in domesticated herbivores (i.e. livestock) means their manure no longer “lives”. The resulting difference in biodiversity is an additional argument for natural grazing that can be applied across other European regions.

Check out our GrazeLIFE blogs: 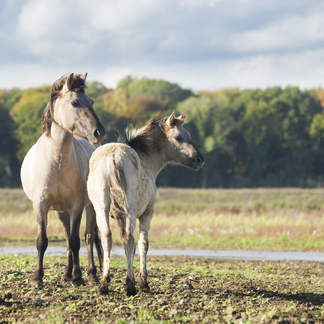